This batch of Arroqueño-Espadin Ensamble marks Ancestral Mezcal artisan Juan Abel Quiroz Agustín’s debut in the US and international markets.  Only 300 liters made.

We are thrilled to partner with Abel and launch three of his singular Ancestral Mezcal expressions for the first time in international markets. 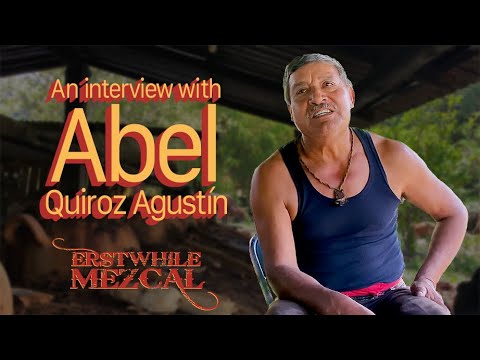 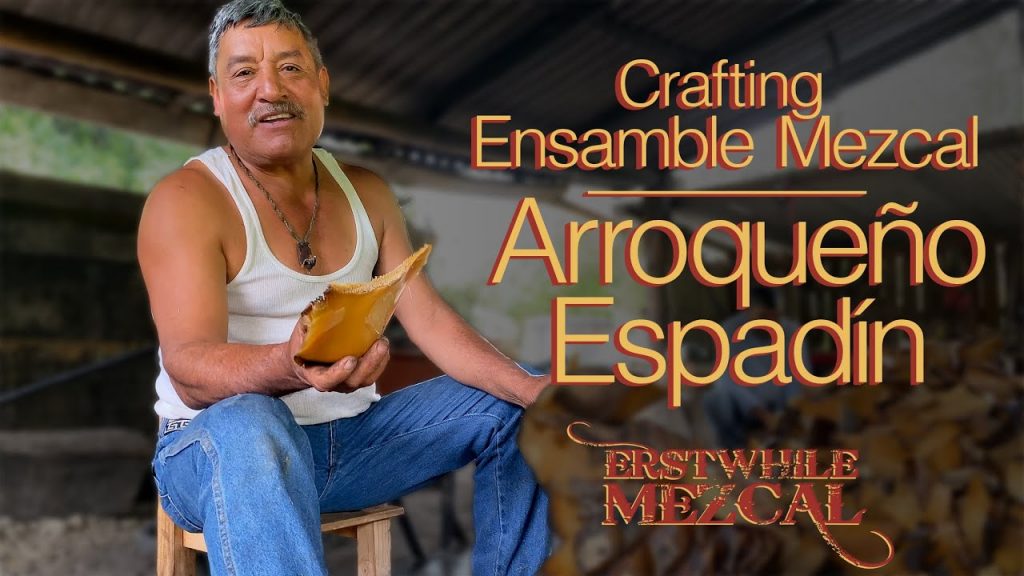 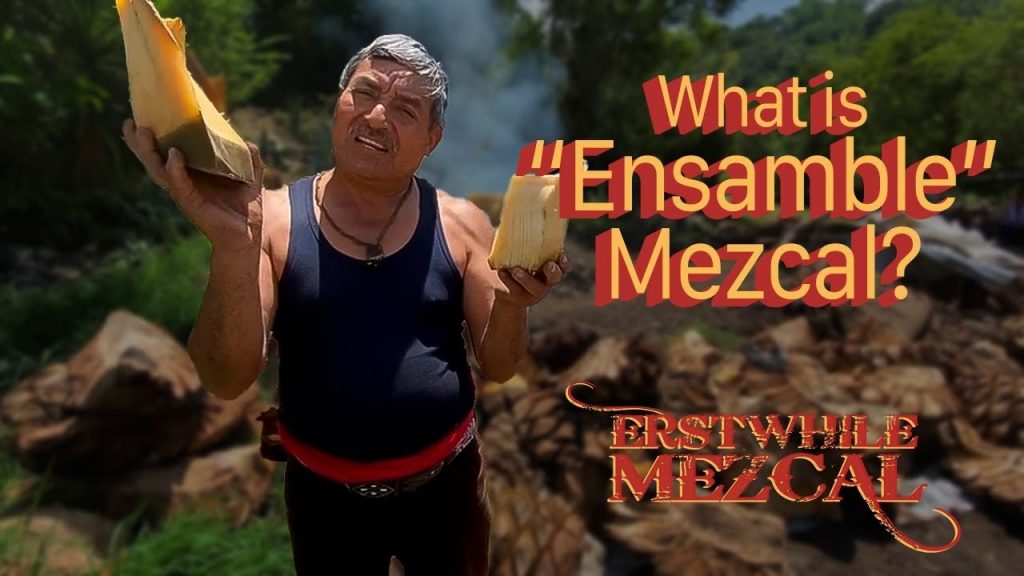 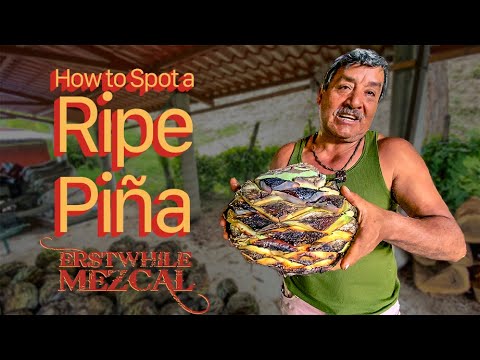 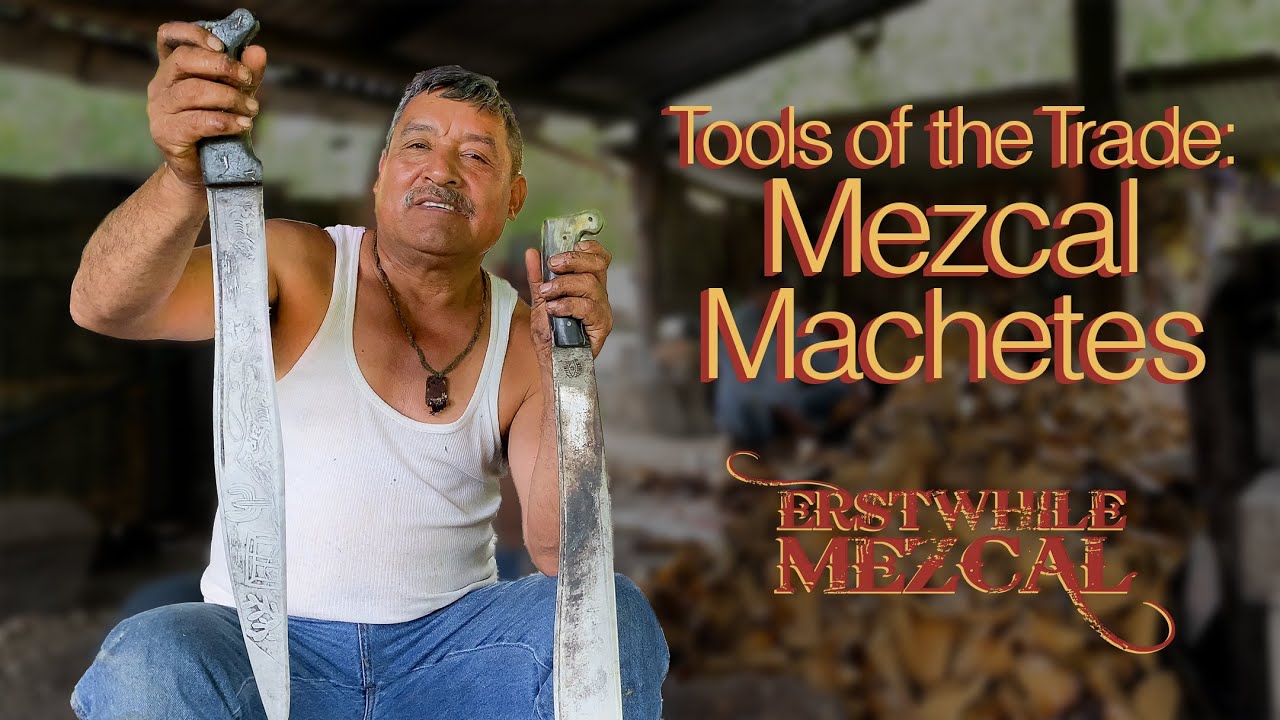 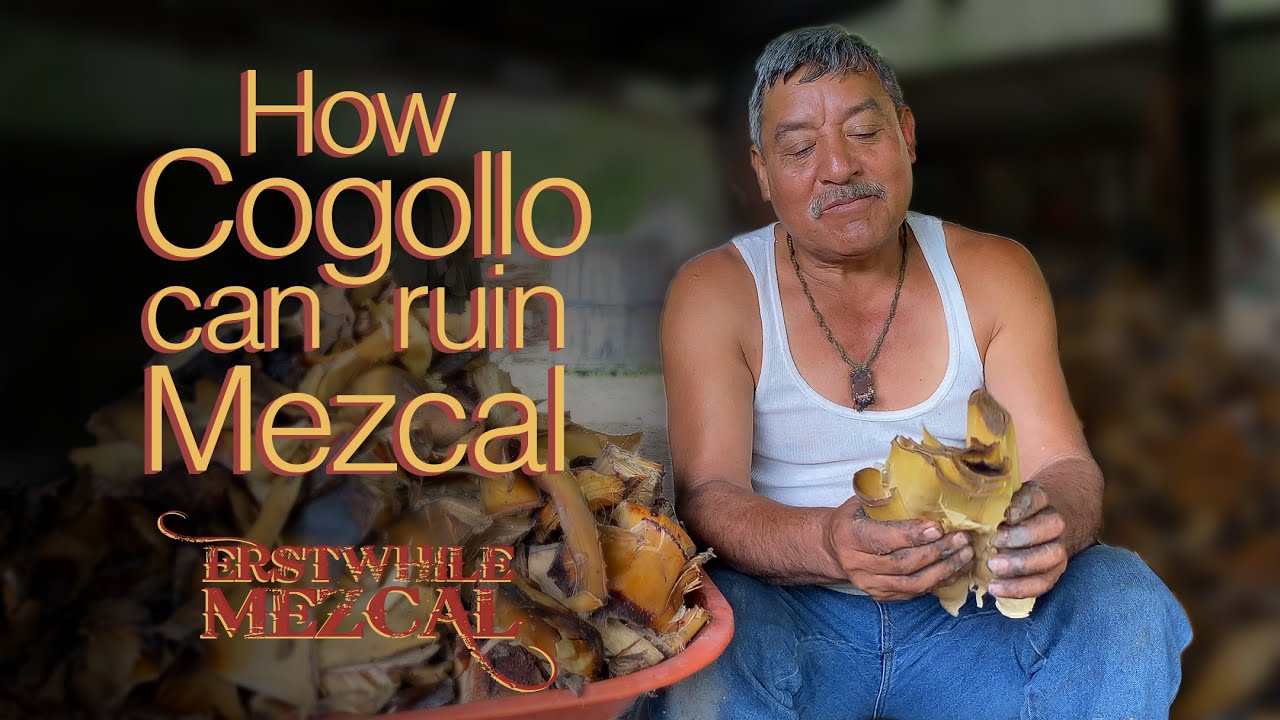 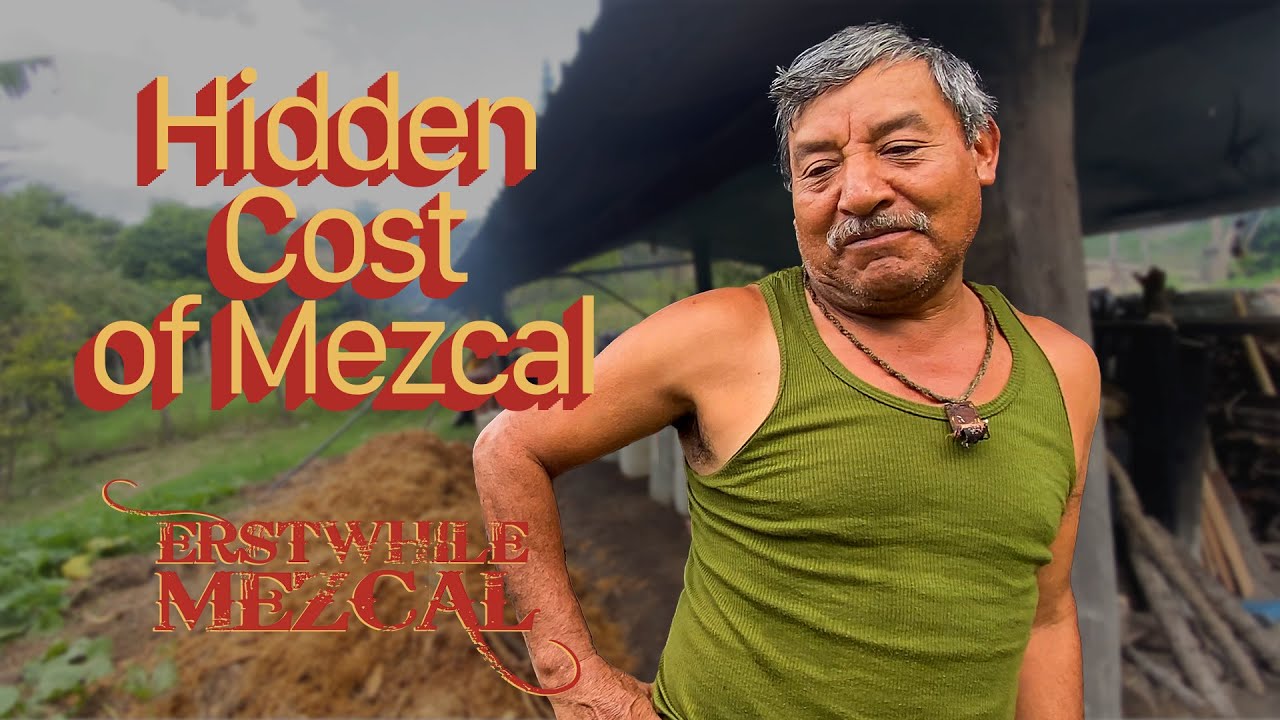 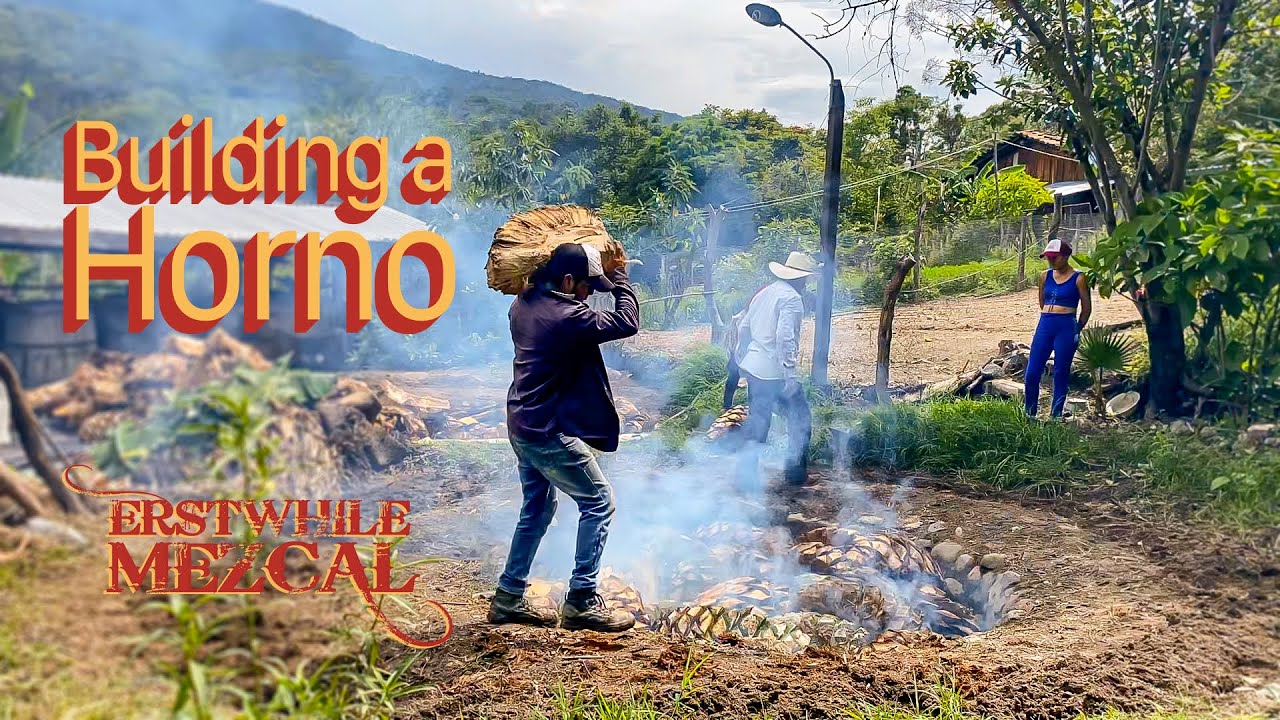 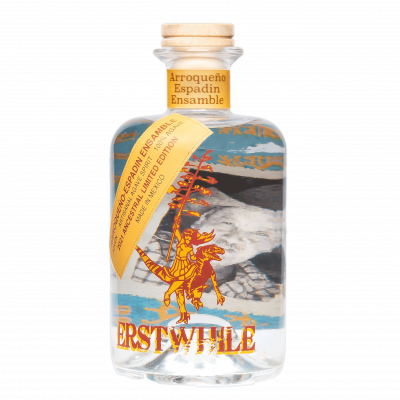 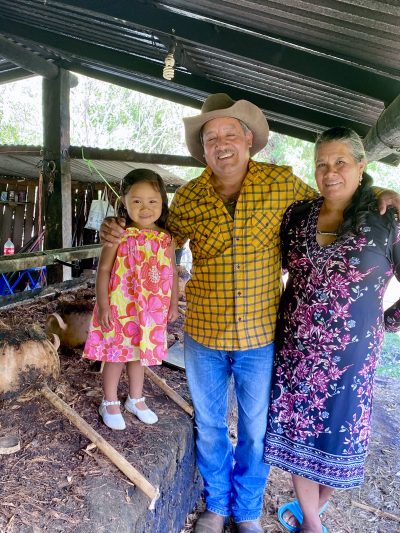 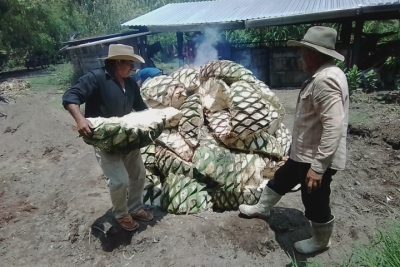 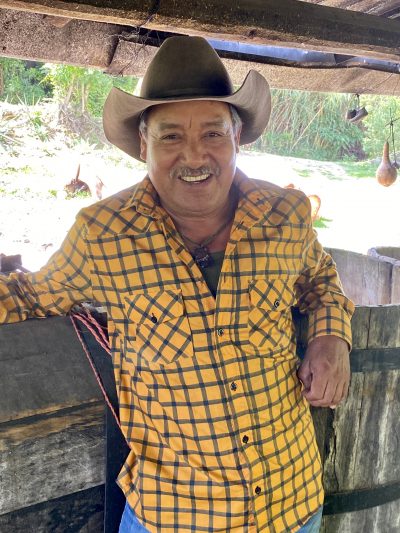 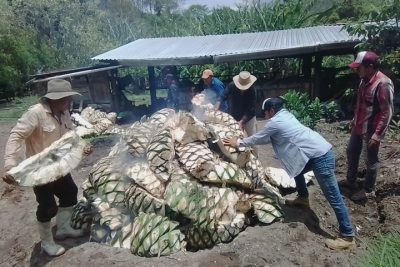 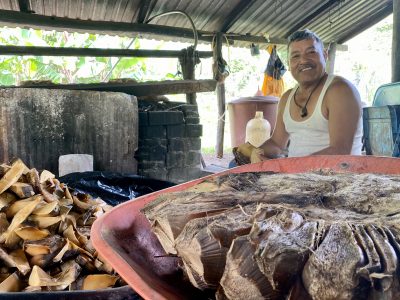 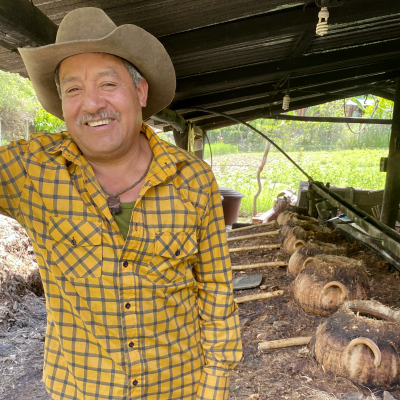 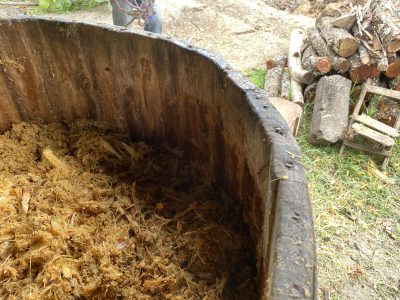 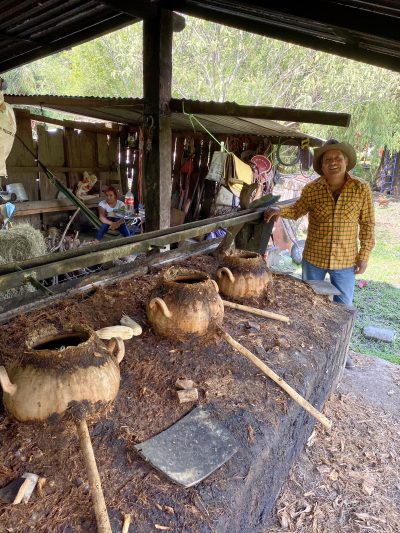 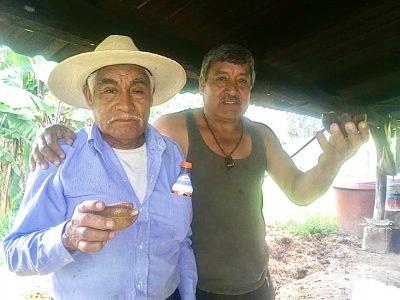 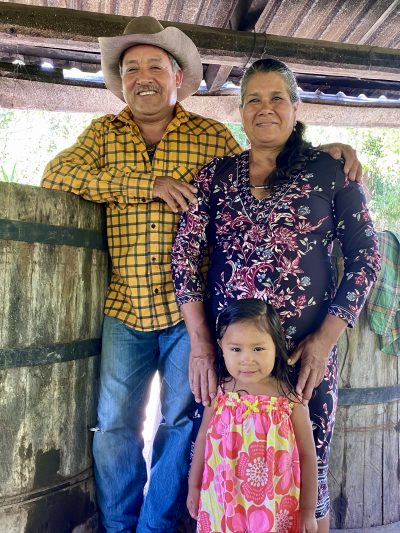