A true blend of 50% Tepeztate and 50% Tobalá, two agaves that are dramatically different in personality.  This Tepeztate-Tobalá Ensamble is Tepeztate forward, meaning you will likely taste the green, vegetal, and pear notes of the Tepeztate first, before it expands into the Tobalá’s sweeter fruit notes and rounder body.

A true blend of 50% Tepeztate and 50% Tobalá, two agaves that are dramatically different in personality.  This Tepeztate-Tobalá Ensamble is Tepeztate forward, meaning you will likely taste the green, vegetal, and pear notes of the Tepeztate first, before it expands into the Tobalá’s sweeter fruit notes and rounder body.

A verdant, precise and clean combination of grass and rainwashed limestone on the nose. Pear, green pepper, peppercorn and minerals on the tongue. Tempered by the smooth caramel notes and hint of smoke from the Tobalá.

Tobalá is the Yoda of all agaves.  It is small and cute, but fierce and wise.

Tobalá is a small broad-leafed agave that grows best in rocky craggy soil at high altitude. It takes about 12-18 years to mature, depending on climate, terroir, and other factors.

Perhaps due to the high altitudes where it flourishes, Tobalá typically yields a highly approachable yet sweet, mellow, floral mezcal with round mouth feel.  Tobalá can be cultivated and has been cultivated with some success.  Nonetheless, partially due to the long time it takes to mature, most Tobalá mezcals in the market today are prepared from wild agaves.

Tepeztate is also known as Pichumetl, Pichomel, Pichorra, or Pizorra in some regions of Mexico.  An unusually slow-growing agave, Tepeztate is often found on rocky slopes and hillsides.  Its name derives from Tepetl, the Nahuatl word for mountain or hill, undoubtedly a reference to the habitats where this plant is most commonly found.

Tepeztate cannot be cultivated on a large scale, and takes roughly 25 – 30 years to mature.  As a result, nearly all Tepeztate mezcals available in the market today are made exclusively from agave plants harvested in the wild.

Tepeztates have strong personalities, both in appearance and in taste.  They have distinctively broad leaves, and can weigh as much as several hundred pounds.

Depending on the terroir and environment, Tepeztates from one region of Oaxaca (and Mexico in general) can look dramatically different from those grown in another region.

We can offer two data points from our personal travels in Oaxaca:

In parts of northwestern Oaxaca, for example, the plant is locally known as Pichumetl, and tends to be symmetric and upright in appearance.

But heading south to Miahuatlán (approximately a 4 hour drive by car), we have seen tepeztates that remind us of giant green octopuses lodged in steep rocky slopes, with twisted tentacle-like leaves that drape over the soil – and each other – with much drama and panache.

Like most agave varietals, the taste of tepeztate in mezcal form can differ significantly depending on the terroir and natural yeast found in each producer’s community.  Mezcals made from Tepeztate can taste funky or lactic (in a good way!), and often have a highly vegetal, earthy, and herbaceous quality. 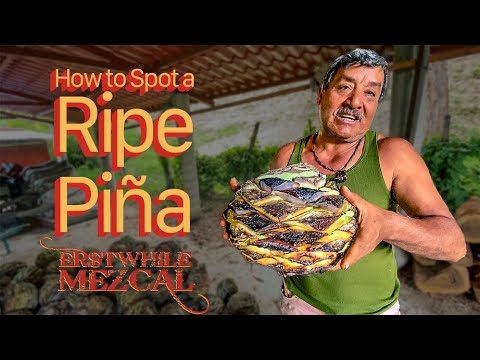 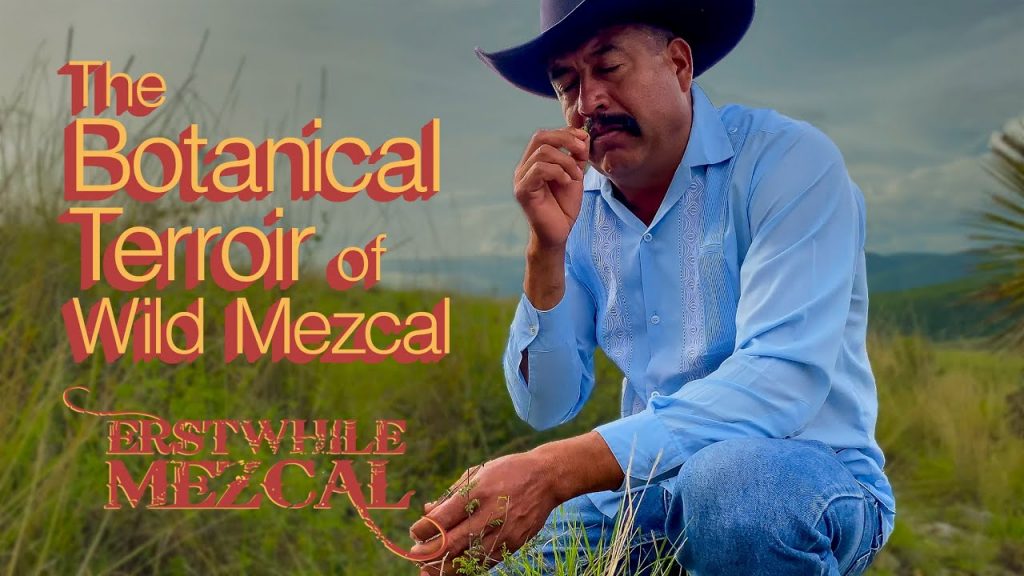